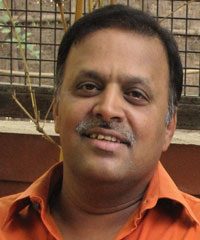 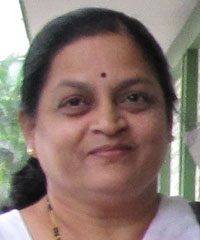 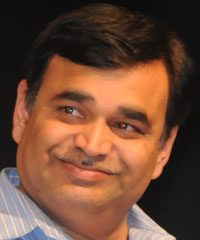 Expert in Life Sciences Executive of IBM in India 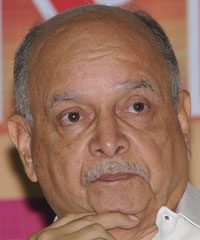 Goodbye Bam Sir – We will miss you In the words of Avinash Dharmadhikari Sir – Bhishmaraj Bam Sir is no more, with us, in physical form. I know that he will always be with us. In our hearts. In our memories. In our aspirations of achieving excellence. Bam Sir will always be with us. Always blessing us. But, as of now, a heart attack while he was delivering a lecture, has taken him away from us. There’s no end to grief. No words are enough to define our loss.

He was the ideal, the role model of clean & efficient ‘Karyakarta Adhikari. Outstanding IPS officer. A classic example of how policing can be done competently & with sensitivity. He spent a considerable part of his career in IB(Intelligence Bureau) He worked, directly, with as many as five Prime Ministers, all of whom trusted him for his integrity & intelligence. His advice was always, free & fair, without fear or malice.
He had a disarming smile & style, which would catch enemies of the country on the wrong foot. There was a tough inner core & a no-nonsense approach. I was fortunate enough to be in his close contact since my IAS days. He became the close advisor, the father figure & therefore, the Founder Trustee of Chanakya Mandal.
After formal retirement from service, he devoted his life to sports psychology based on Bharatiya Adhyatma philosophy. He has a lion share in making India a global champion in Shooting. The ‘Yogi’ himself, Bam Sir developed yogic techniques for everyone. I am going to miss him forever. We will continue to remember him in our relentless pursuit of excellence & creativity.