Chanakya Mandal Pariwar (CMP) is the Best Charitable Trust in Pune with premier and pioneer institutions working in the field of Competitive Examinations, Career Guidance, Entrepreneurship, and Personality Development.

In India, civil service examination is one of the most prestigious exams which was conducted by the Union Public Service Commission (UPSC). It is one of the toughest competitive exams in the country with a success rate of just 0.1 percent. 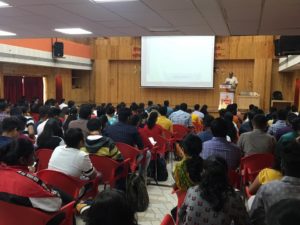